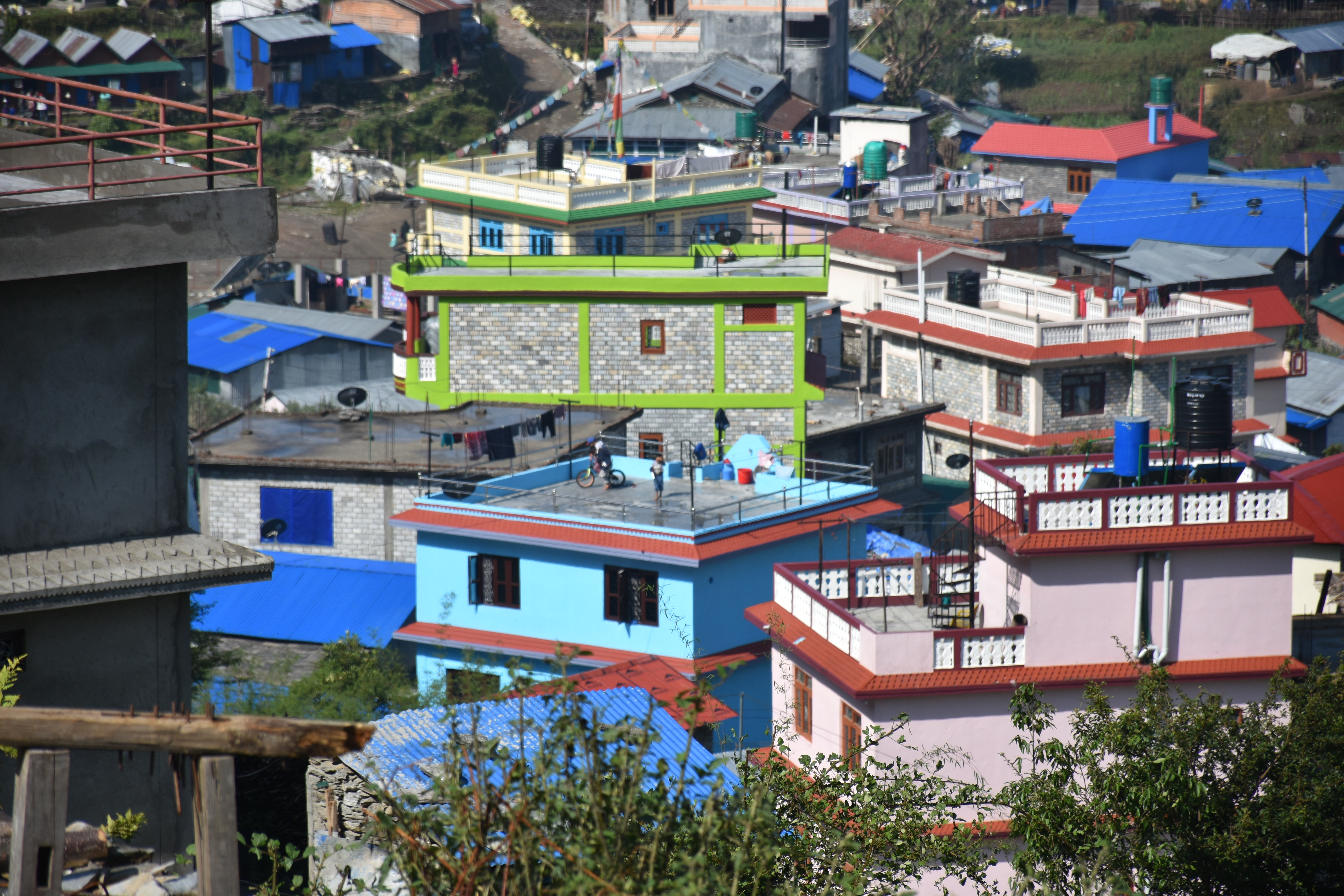 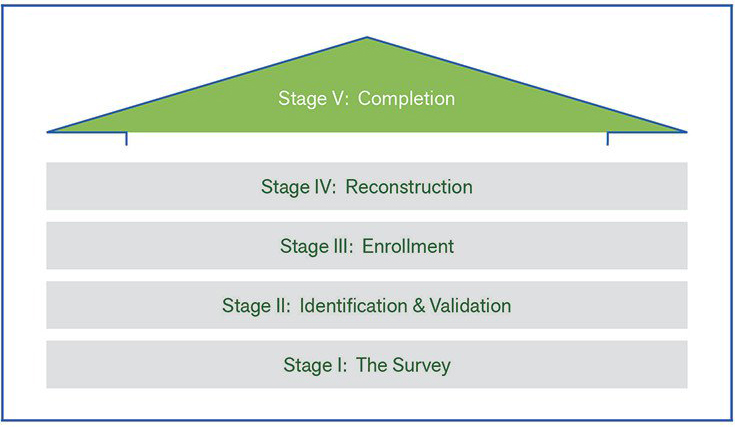 With the support of the Nepal Earthquake Housing Reconstruction Program - MDTF and the Global Facility for Disaster Reduction and Recovery, the Government of Nepal’s Central Bureau of Statistics (CBS) conducted a comprehensive census of damage to the housing stock in each of the fourteen most-affected districts. This door-to-door assessment has generated a beneficiary/damage database which serves as the basis of the rural housing reconstruction program and also assists in the effective monitoring of the recovery process. National Reconstruction Authority through government source conducted the damage assessment survey of affected households in remaining 18 districts. The two phased survey facilitated the identification of 827,167 reconstruction beneficiaries in 32 districts (both severely and moderately affected districts) as of April, 2020.

Based on the eligibility criteria (aimed at Nepal's poor and most needy including women-headed households and the disabled), an analysis of the survey results will generate a list of eligible households at Nepal’s Village Development Committee (VDC) or municipality level (and when possible, at the more micro - local ward level). As of late March 2017, 626,695 beneficiaries were identified in the 14 most-affected districts. The two phased survey facilitated the identification of 827,167 reconstruction beneficiaries in 32 districts (both severely and moderately affected districts) as of April, 2020.

Eligible beneficiaries will enroll in the program by entering into a legally binding Participation Agreement (PA) with their VDC. The PA outlines the entitlements and obligations of both parties regarding key details of the program such as: payment of subsidy, housing construction standards and grievance redress mechanisms (how the program will address beneficiaries’ complaints). As of April 2020, 781,176 beneficiaries (approximately 94% of identified beneficiaries in the fourteen most-affected districts) have been enrolled in the program.

The principle of owner-driven reconstruction is fundamental to the Nepal Eathquake Housing Reconstruction Program. Beneficiaries are being supported with socio-technical assistance; training and market facilitation; and cash-based assistance, provided in tranches and upon certification of the utilization of earthquake-safer building techniques guided by Reconstruction Guidelines. Some of the areas of assistance provided through the program include training and technical assistance in addition to the reconstruction subsidy. As of April 2020,  776,957 beneficiaries (approximately 99% of enrolled beneficiaries) have received the first tranche. In addition, more than 3,000 engineers, sub-engineers, assistant sub-engineers, more than 800 mobile masons and 249 social mobilizers are deployed in the earthquake affected districts to provide socio-technical assistance. According to the NRA, 684,189 houses are currently under construction (data from April 25, 2020).