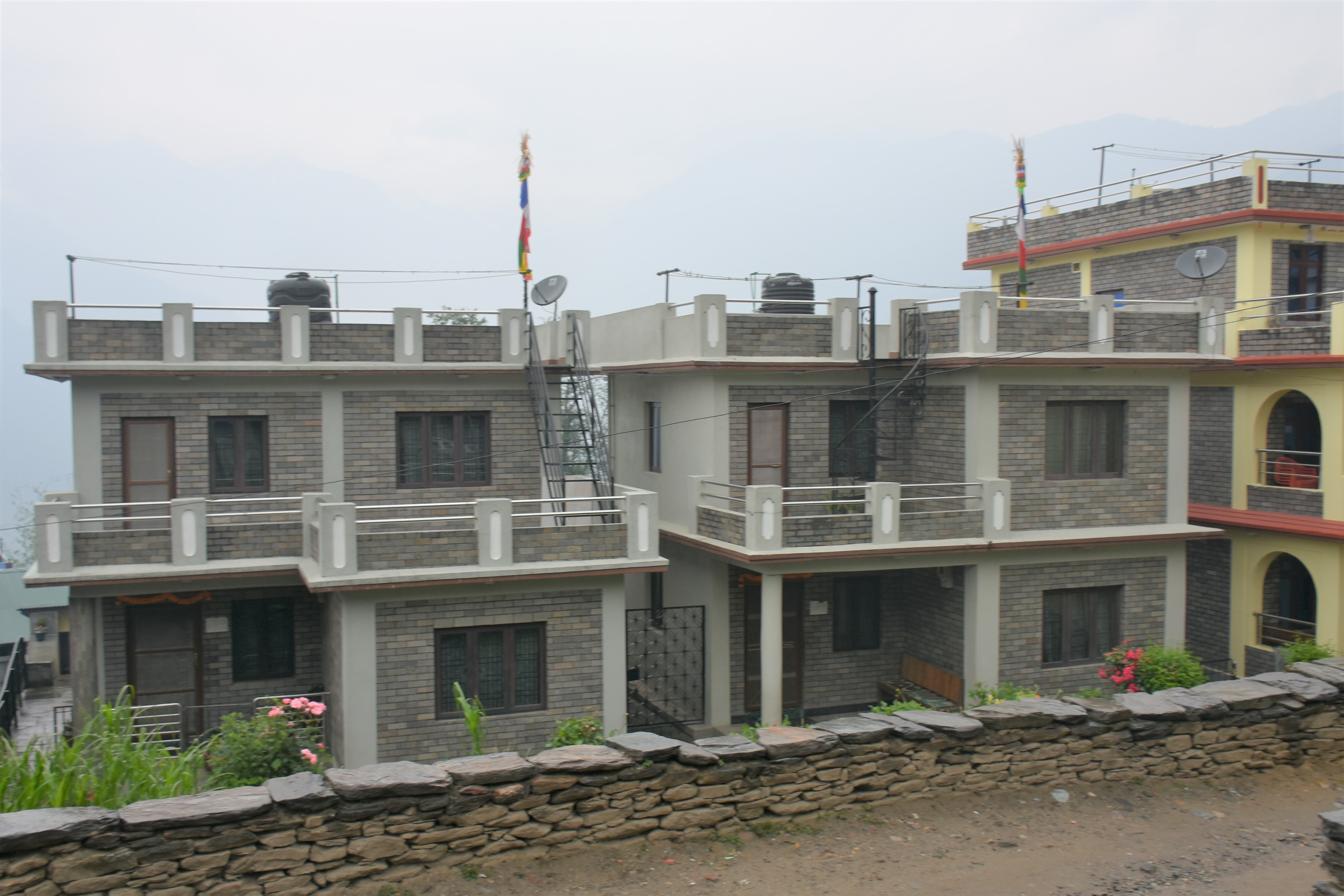 Administered by the World Bank, the Nepal Rural Housing Reconstruction Program Multi-Donor Trust Fund has been initially established with the vital support of the United States Agency for International Development (USAID), the Swiss Agency for Development and Cooperation (SDC) and the Government of Canada.  Following the close of the MDTF's first reporting period, the United Kingdom's Department for International Development (DFID) joined the MDTF, in November 2016.  The MDTF donors' support has enabled the Government of Nepal to reach critical milestones in its Earthquake Housing Reconstruction Program.

Donors Contributions to the MDTF

MDTF donors have contributed a total of US$ 34.47 million as follows:

The strong team of the Multi-Donor Trust Fund partners - USAID, SDC, Canada, DFID, and the World Bank - is working in parallel with Japan International Cooperation Agency (JICA) to support the Government of Nepal in driving the Earthquake Housing Reconstruction Program forward while ensuring the program's efficiency, transparency and inclusiveness.

The MDTF and JICA teams have formed a critical partnership, which is a major force supporting the Government of Nepal in housing reconstruction. In addition, the team works closely with the United Nations, other international partners and non-governmental organizations (local and international) to ensure efficient and strong results in the housing sector.