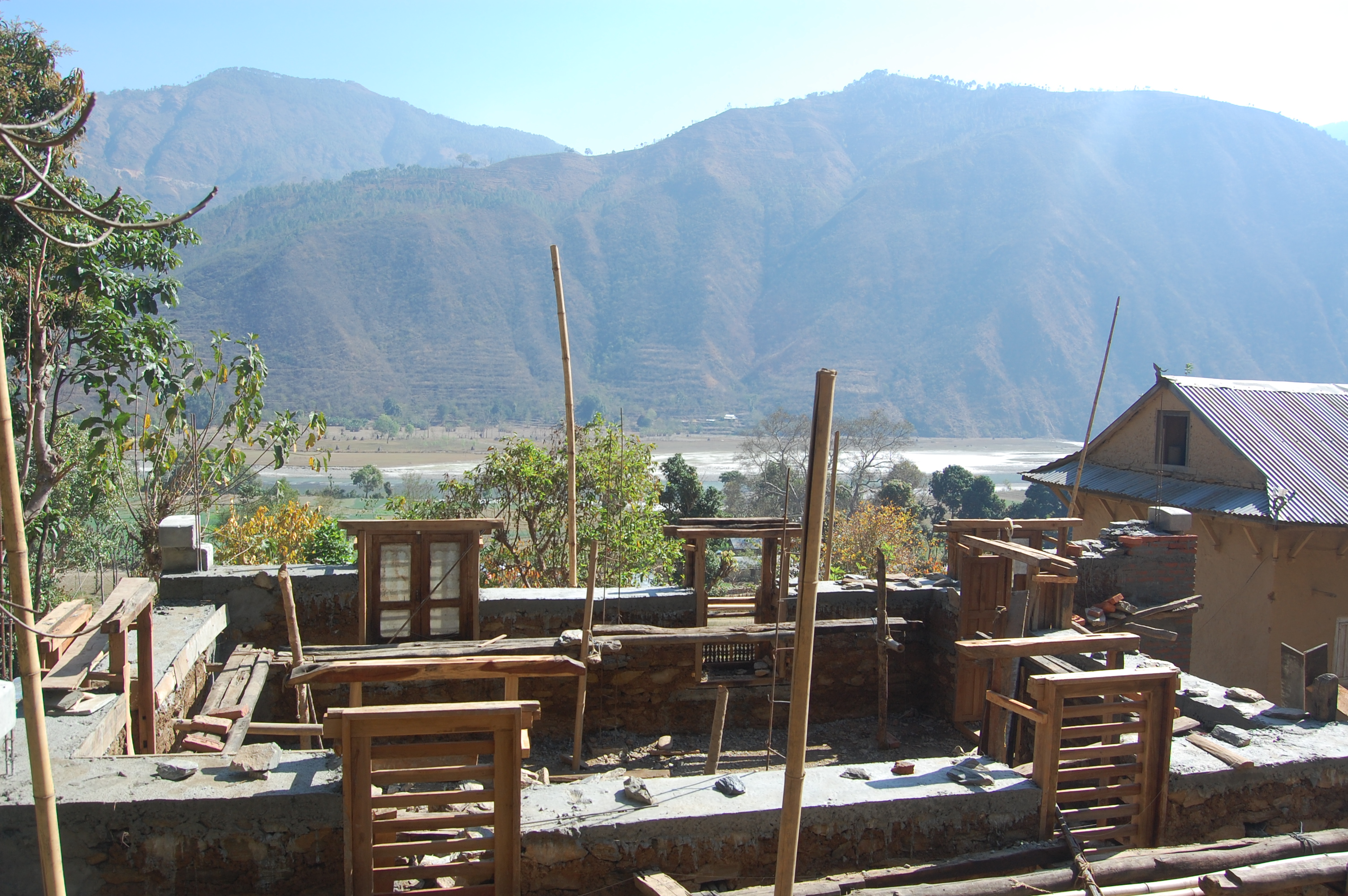 The Nepal Earthquake Housing Reconstruction Program Multi-Donor Trust Fund (MDTF) was established to support the Government of Nepal’s rural housing reconstruction efforts in the wake of the massive earthquakes in April and May of 2015.

The earthquakes and aftershocks that struck Nepal destroyed close to 490,000 houses -- mostly traditional mud-brick and mud-stone houses built and occupied by the rural poor -- and rendered another approximately 265,000 houses, at least, temporarily uninhabitable.

The MDTF partners are working closely with the Japan International Cooperation Agency (JICA),  who is also a direct contributor to the government’s housing reconstruction program. The MDTF team also works with the United Nations, other donors, and local and international NGOs.

The Nepal Earthquake Housing Reconstruction Program Multi-Donor Trust Fund (MDTF) has a flexible governance structure, allowing for adjustments based on changing needs on the ground.

The advantages of this multi-donor approach include, among others:

The objective of the World Bank’s Earthquake Housing Reconstruction Project is to help Nepalis construct multi-hazard resistant core housing units in the targeted areas (where there was extensive damage to houses during the 2015 earthquakes) and to enhance the government’s ability to improve long-term disaster resilience. The EHRP also provides a technical platform to standardize housing reconstruction policy for all districts, thus serving as the basis for all housing reconstruction irrespective of the funding sources.